Into the storm: a film-maker's bizarre quest to figure out QAnon 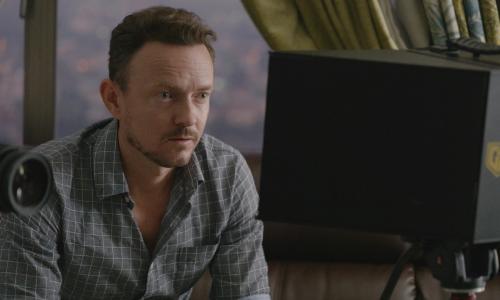 Anyone who spends enough time online will eventually have one of those rabbit-hole experiences, in which late-night hours slip away as one click after the other draws a person deeper into an engrossing vortex of information. Mostly, it’ll be a perfectly innocent obsession with the history of curling or the various shapes of pasta. But thousands of web-surfers have gone through this with the world of QAnon, a difficult-to-define movement combining cult-like religious fervency, the ideological action-plans of a political party, and computer games connecting the virtual dimension to reality.